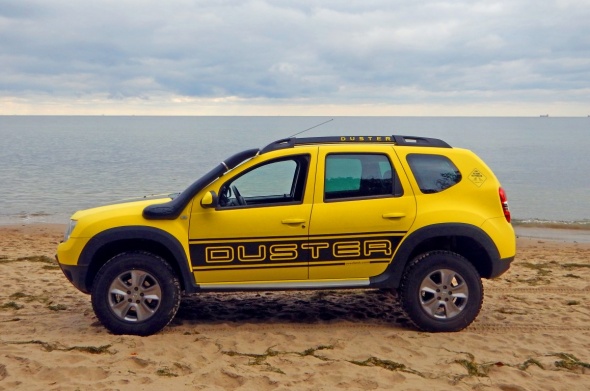 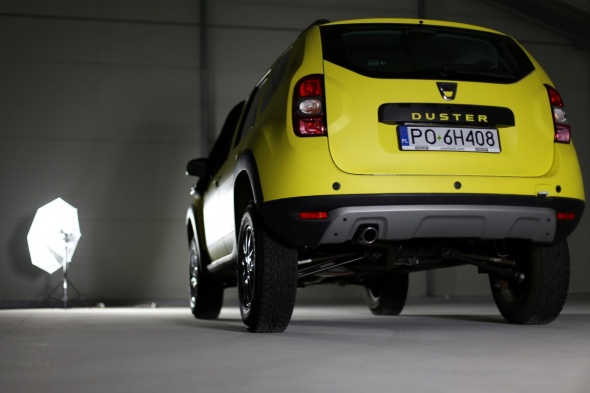 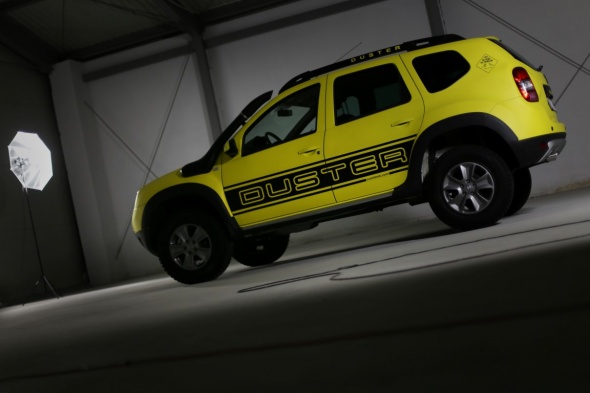 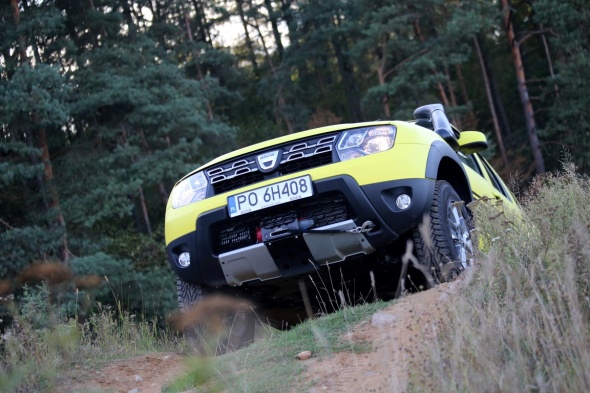 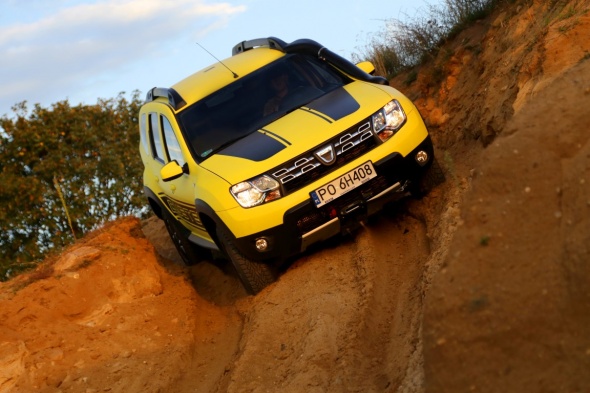 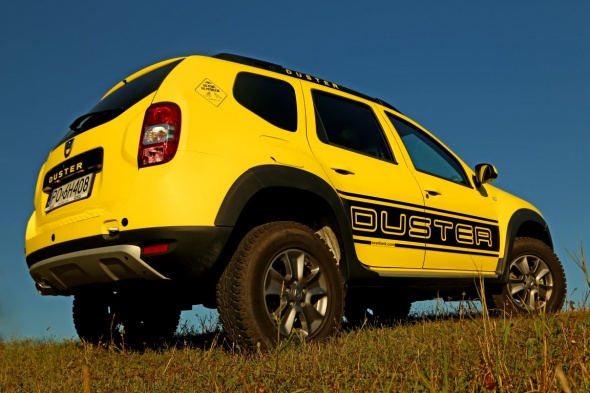 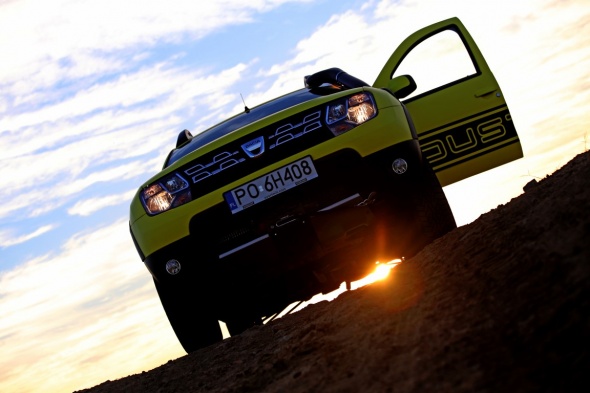 Dacia Duster is one of the best-selling crossover SUV cars in Europe. The car gained immense popularity due to its modern design, functional interior and attractive price. The engines used in the Dacia were checked in earlier models of Renault, as well as the suspension and drive in 4x4 Nissan cars. This has a positive effect on the reliability and durability of the car. In addition, the version of Dacia Duster 4x4 has the best in class off-road. This is achieved by the amount of clearance from the ground, the possibility of permanently blocking the 4x4 and allows for large angles of approach and departure.

All this makes the Dacia widely used as a car for companies operating on difficult terrain, uniformed and emergency services. Those who actively spend their free time driving also acknowledge the car because of its capability of driving on unpaved roads. Duster described positive features but may not be enough users with high and clearly defined expectations for functionality and capabilities of the car in the field. In order to meet these expectations, the company Overlimit has prepared modification packages that significantly improve the cars off-road capability, functionality, and attractiveness. All of modifications are in line with European Union low, Road Traffic Act and legislation of road safety . The car passed tests and has a document of independent expert that modifications are safe.

Basic car for modification can be any Dacia Duster with 4WD.